Argentinian team of UEC Coronel Pringles managed to score their first victory in Worldwide U12. Always so close, always near the top, this Wednesday they finally won, and it was a great struggle against Sport School №2 Kstovo (Russia) and Botvinnik School (Moscow, Russia). Record broken again: 996 players in U12 this week!! This sixth edition of the U12 competition had a total of 9 leagues.

Ajedrez en PERU, Chess Shoots Juniors (India) and Sakarya Analiz Satranç Kulubü (Turkey) were best in Center B, promoting in top level group A for the next event on December 2, 2020.

Best teams in Division East B were Penang Chess Association (Malaysia), Champions Chess Academy (India), Этюд (Etud, Russia), securing promotion in top group A for the next event. Since there are so many players in the East, organizers of Worldwide events are soon opening another group, to reach even more teams and more young players into competition. 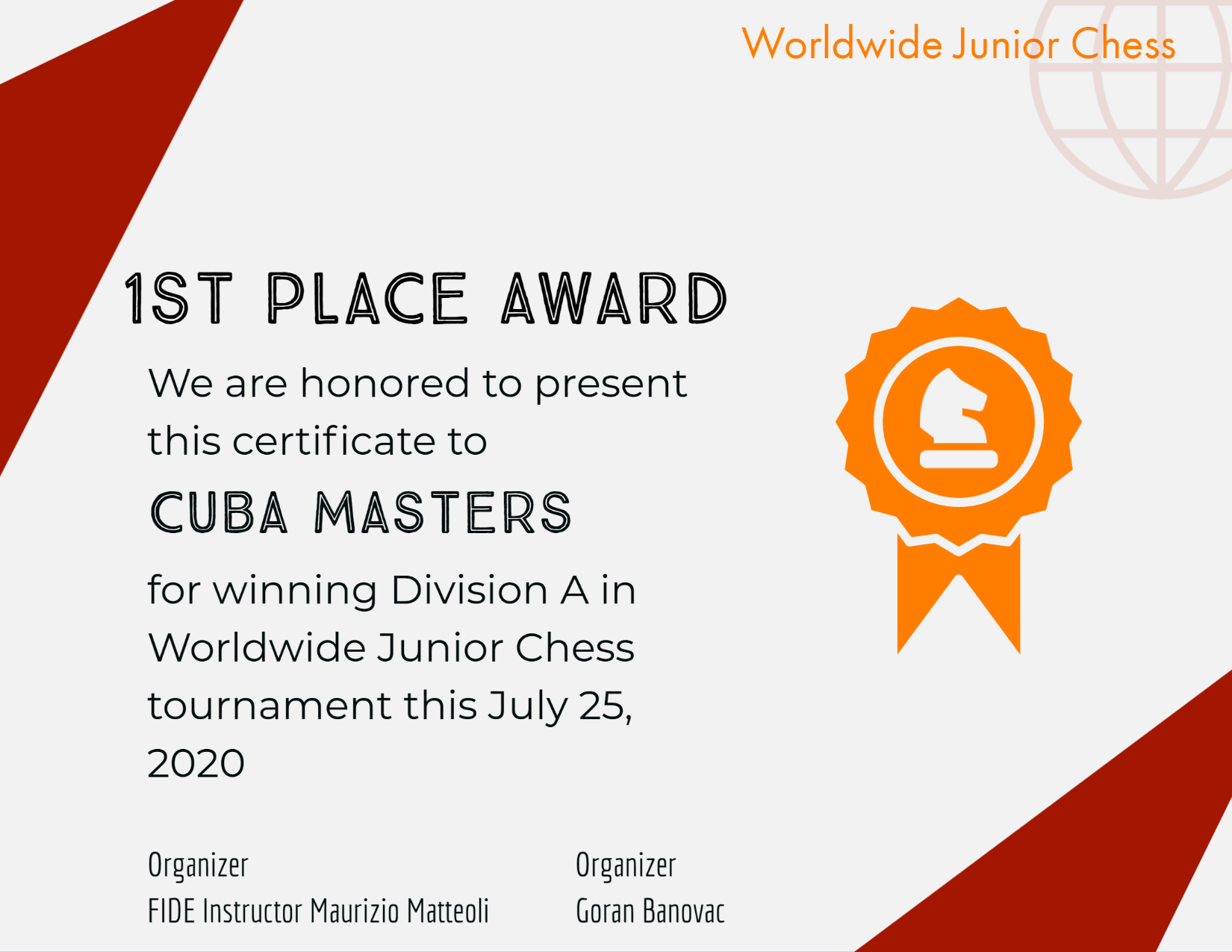