Delighted to announce the first-ever Worldwide Junior Chess Festival to be played on February 27, 2021. Following the success of the Worldwide League, with over 2.000 regular participants, this Festival will be a great opportunity for young players to compete in Swiss tournaments.

Update: Festival will take place on Lichess. Players will be playing on the platform they are familiar with.

In tradition with the Worldwide Junior League, several tournaments will be played in different timings, to better accommodate many time zones.

The system of play will be Swiss individual, 6 rounds, using Worldwide standard time control 10+2 (10 minutes starting time, plus 2 seconds increment on each move). The expected duration of each tournament is about 2.5 hours.

Festival is open to all U12 players (children born in the year 2009 and later). Players can join in one or more tournaments, with respect to their time zone. All times are given as UTC+00:00 (GMT) – London time. Converted tournament beginnings according to time zones can be found on the Festival page.

Every player will receive a digital Certificate of Participation.

The top ten players in each tournament overall will receive a special Award Certificate.

Female Category Certificates for the three best girls in the same categories.

Tournament winners and best-placed players in each of the above categories will get featured on the Worldwide Festival Winners Gallery, waiting to be filled with young stars!

Registration will take place on the Festival page.

All players should abide by the rules governing fair play.

Every participant has to declare himself as an honest player.

The use of unfair assistance is strictly forbidden. All players are expected to make their own moves throughout the game, without any help from other people or any kind of software.

Pick the best tournaments for yourself, play fair, and enjoy the Festival!

Your help is greatly appreciated! Worldwide League is free for all children. Please donate and help keep it running for free and introduce even more categories and tournaments. 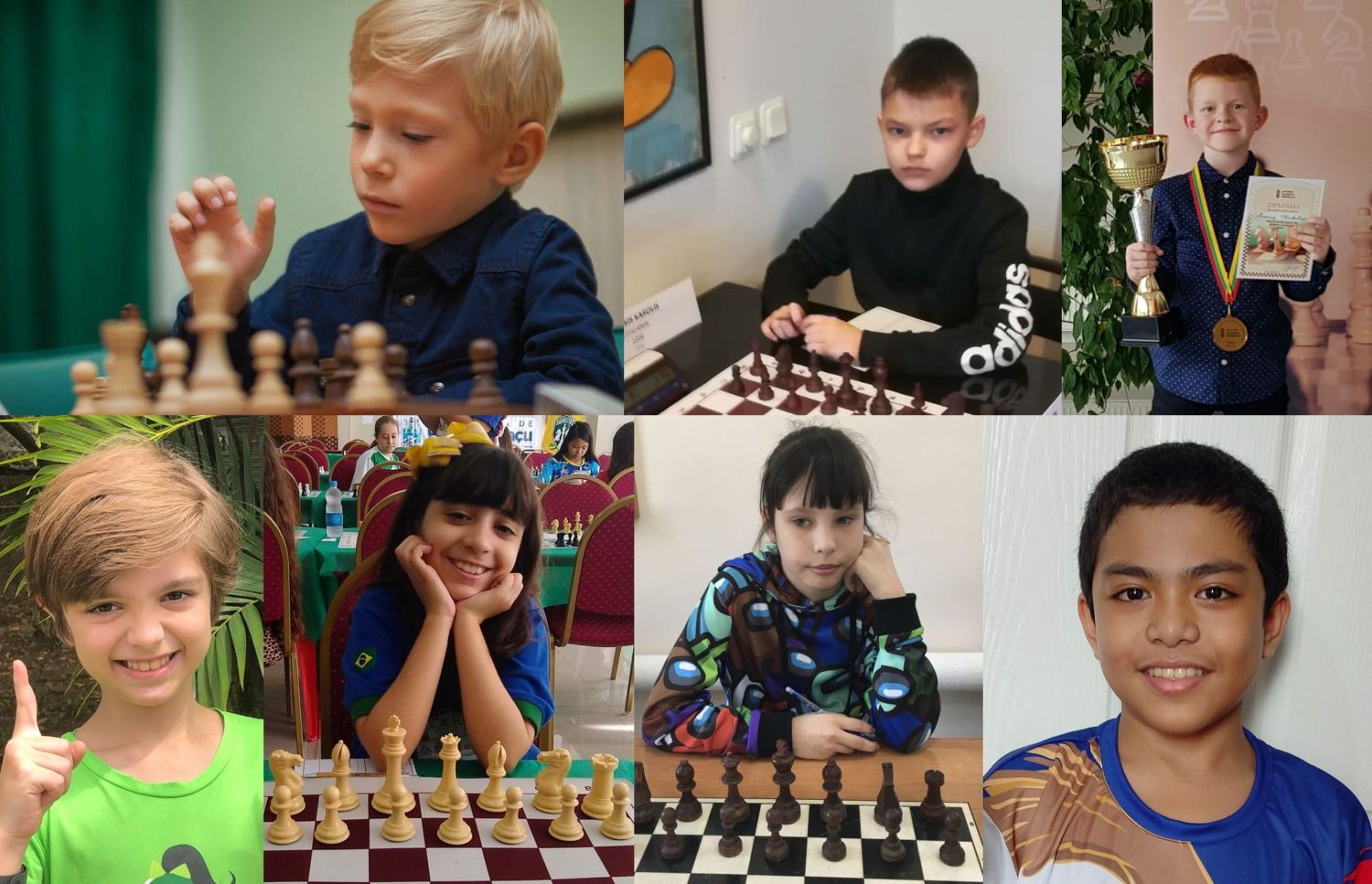